Check out the Solis app

Solis for Mac is a Live Design Output that integrates seamlessly with your favorite code editor, which in my case is Blocs for Mac. 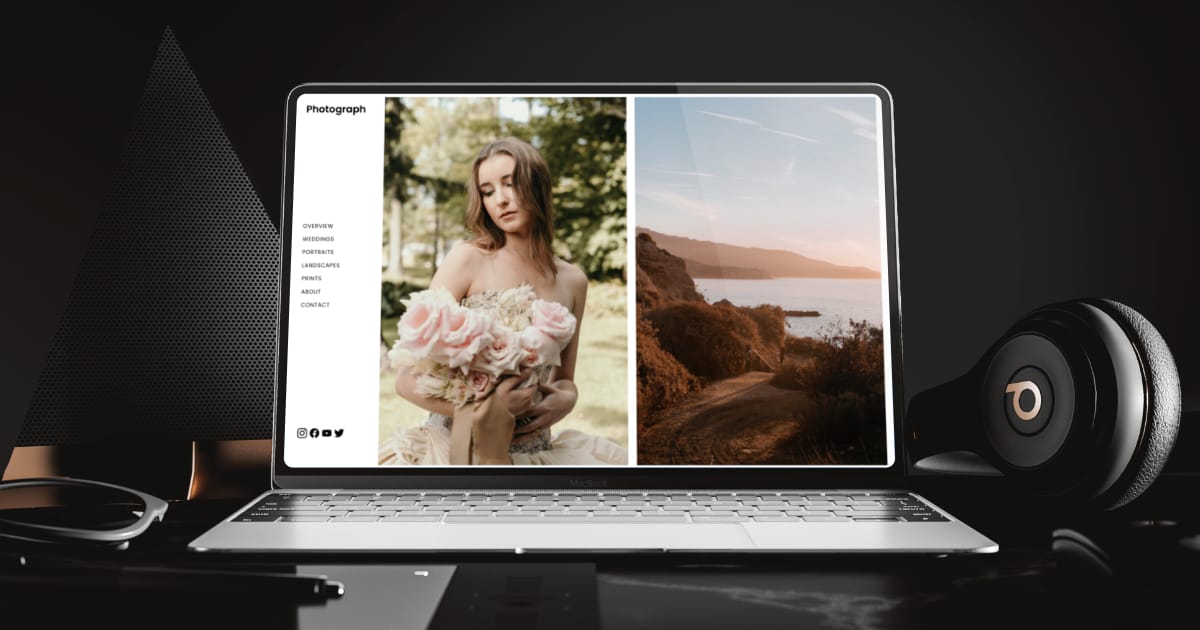 Solis for Mac is a Live Design Output that integrates seamlessly with your favourite code editor. Delivering real time, multi viewport previewing of HTML, CSS, SCSS and LESS as you write it.

Most designers and developers use a web browser as the visual output for their code editor. Even with technologies such as Live Reload, front end code needs to be saved first in order to preview its visual output. As well as this, browsers aren’t designed to view multiple viewports simultaneously. Which means a lot of time is wasted checking the responsive characteristics of a website. It’s kind of like working in the dark

Solis was built from the ground up, to solve this problem. We think of it as the missing piece of the puzzle, a powerful addition that integrates with almost any web design workflow. An app that finally sheds light on the situation, enabling designers and developers to see and interact with their codes visual output, as it’s written, on up to 50 viewports, simultaneously.

Some of the features of Solis app
- Instantly preview HTML, CSS, SCSS and LESS as you write it.
- Supports the leading code editors, Atom, VS Code, Sublime Text and Brackets.
- Draw, resize and arrange multiple viewports that simultaneously display live code.
- Access the powerful WebKit developer inspector, with code debugging, for each viewport.
- Connect with local servers powered by apps such as MAMP, for PHP development.
- Quickly access the files in your site and instantly open them in your regular editing app.
- Create your own workspaces, for a more personalised setup.
- External changes saved to assets such as images, are automatically applied across all viewports.

A collection of professionally designed premium templates for Blocs. No matter what problem you have, the Blocs Master Support Team (aka ‘Eldar 😎’) has got you covered! And yes, we usually come back with help much faster than the advertised response time.

Read a testimonial letter from Frank.

This wonderful guy has created a series of videos (many free) which cover every aspect of Blocs in simple to understand examples. I promise he’s not paying me to write this, but I like many are indebted to him for the hours he has spent helping others.

The best website to learn how to use Blocs. Eldar cares to help you if you have problems with the templates.

If you subscribe you will not regret it. It includes a large number of sample templates. 100% recommended

The best place to learn virtually all there is to know about Blocs for beginners. And what better teacher than Eldar himself who spares nothing to make sure you are on the right track from step one through to intermediate.

What sets Eldar apart from other developers is his amazing customer service, attention to detail and his genuinely positive way of interacting with his customers.

It is definitely worth the money if you want to learn Blocs quickly and efficiently, not to mention the many tips and tricks that Eldar has built into his lessons.

If you are looking for an in-depth course on how to get the most out of Blocs, I highly recommend Blocs Master Course.

Become a Blocs Master member to start your journey today.